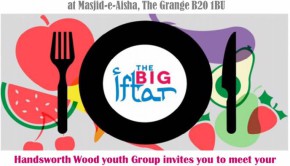 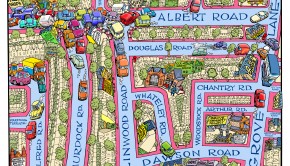 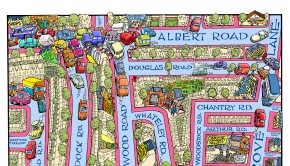 Here’s an opportunity for the budding journalists among you. If you’ve ever thought of joining the Inside Handsworth team but […

THE RIGHT HOSPITAL AND THE RIGHT SIZE? (Review of the Metropolitan Hospital PF2 Project) 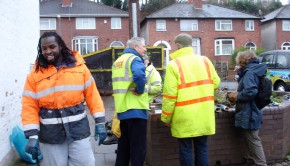