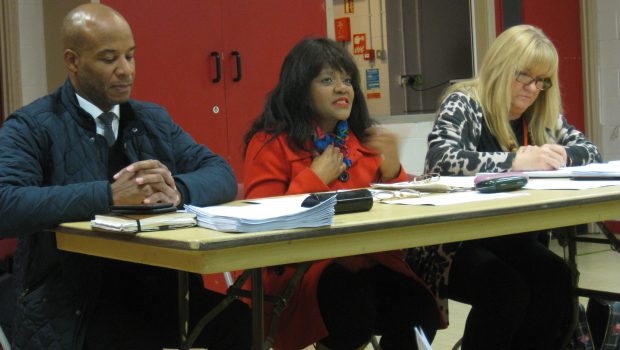 WARD PRIORITIES: Proposed at this meeting, in preparation for a dedicated Ward Plan meeting on 29th January.

MATTERS DISCUSSED AT THE MEETING, INCLUDING LOCAL CONCERNS 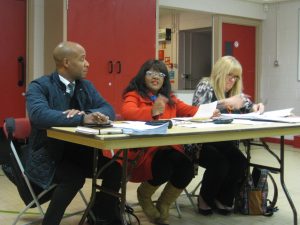 1. Apologies given by Cllr Quinnen on behalf of Gaynor Roberts for the Health and wellbeing Centre – A Sustainable Solution for the Future of the Wellbeing Service Review item .The postponement of the item was due to the report which was due to go to Cabinet in December, which will now go in January. Action Cllr Quinnen and Lesley Bannister – Residents on the contact list to be emailed an update once the item has gone to Cabinet. 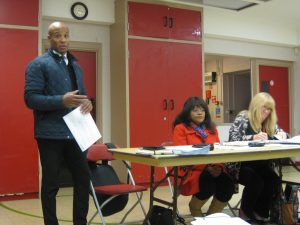 2. The Ward plan- Neil explained the process and provided the residents with templates which he went thought in detail. Neil said The Ward plan should be resident-led and involve stakeholders. There was a discussion on the priorities and a number of priorities were identified, however it was felt that at the next meeting on the 29th January this item should be the only item on the agenda and this would allow more people to have an input into the process. (Priorities listed above) 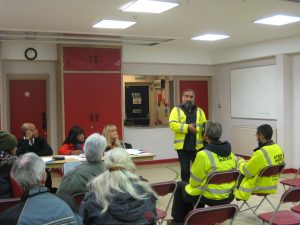 3. Residents issues –Local residents groups updated the meeting on the work they were currently involved in. This included an update from the newly formed HCAG Street Watch co-ordinator Tariq Rashid. Tariq outlined the current issues they were coming across on their rounds, for example fly tipping, drugs related ASB and prostitution. He added that they had successes but they need more volunteers and asked for them to contact him if they were able to help. See: www.hcag.co.uk www.facebook.com/HandsworthcommunityactiongroupHCAG/
4. Residents’ concerns -A resident complained that the former Endwood Pub a grade 2 listed building was falling into a state of irreparable disrepair. In his opinion he feared that if left, the building would be demolished. Action:  Councillor Quinnen/ Neil De Costa to email Cllr Hussain as this site is now in the Birchfield Ward. Another resident talked about a new pilot plan to clean up Antrobus Road, and another requested bi-monthly meetings instead of every three months.

ACTION, WHO, BY WHEN
1. The next Ward meeting to be dedicated to The Ward Plan –  Councillor Quinnen.

2. Residents on the contact list to be emailed an update once the item has gone to Cabinet – Councillor Quinnen and Lesley Bannister – As soon as practicable.

3. Ward planning information to be emailed out to the residents on the contact list – Lesley Bannister – By 30th November – Completed.

NEXT MEETING: 29 January 20019 at Handsworth Association of Schools, Welford Rd, Handsworth, Birmingham B20 2BL (dedicated to the Ward Plan).

These notes were compiled by Lesley Bannister, edit & photos by Gaelle Finley.

For all  Ward meeting dates and details please use this link: https://birmingham.cmis.uk.com/birmingham/Committee/Wards.aspx