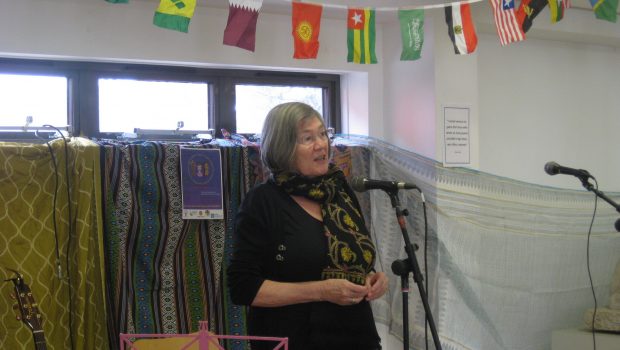 Handsworth Her-story’ happened on  7.3.18 in Soho House for an early celebration of  International Women’s Day. 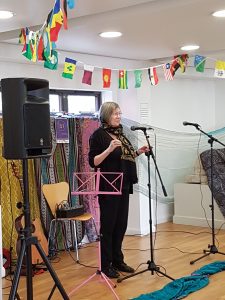 Clare was MP for Ladywood between 1983- 2010. In 1997 she was appointed secretary of State for International Development.  She also famously campaigned against the use of scantily clad women in the tabloid’s Page 3.

There is little doubt that a great number of women came especially to see Clare open the day and to hear her testimony. A lot of love was flowing around and her participation was greatly appreciated, especially when it was clear she intended to stay for the whole event.

The day was an invitation,  a space for women to come together to share their story;  to listen;  to be heard;  to reflect;  to inspire and to celebrate sisterhood. 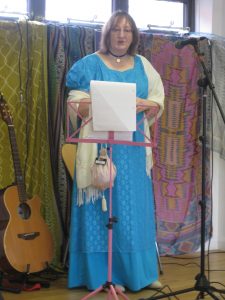 She was followed by Gillian and her presentation of Anne Boulton, sister of local manufacturer Matthew Boulton.

The morning was a women’s only space and provided an opportunity for women to share their stories (including poetry and music) on an open mike.

‘Handsworth Her-story’ was also an invitation for men to join in recognition that the struggle for gender equality is a universal responsibility, and to explore and discuss what action we can take at a local level.

The day had a structure but no agenda as the organisers wanted it to be as fluid as possible, so that participants would own the space and hold it how they saw fit. It was envisaged that the topics would cover the past, present and future and hopefully this would lead to a future vision where women would have more say and more power over their lives.

The event was organised by Legacy WM with support from Inside Handsworth, Handworth Community, Soho House Museum and the Meena Centre.

N.B. It is not possible to publish all the photos taken on the day as we were not sure that the participants would agree to have their photos published. 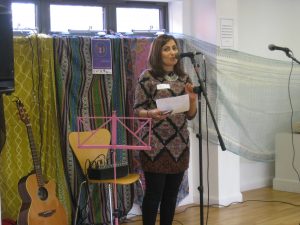 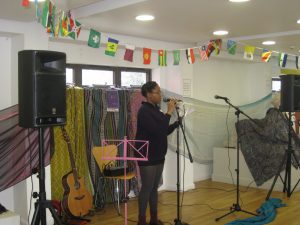 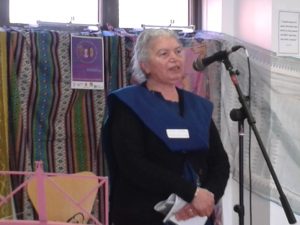 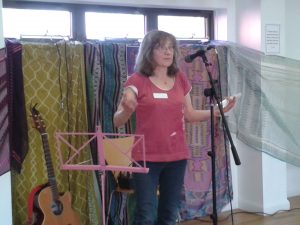 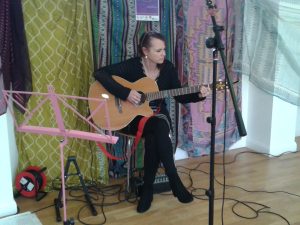 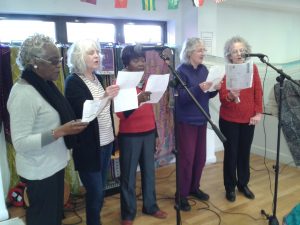 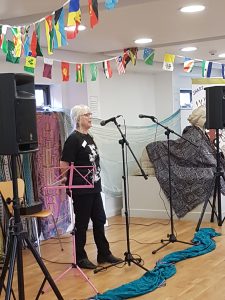 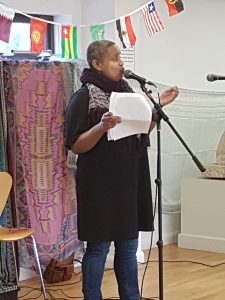 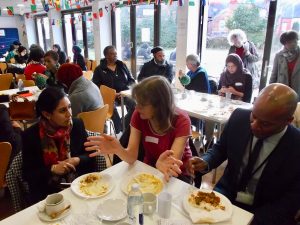 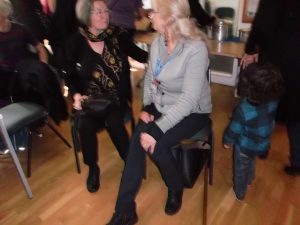 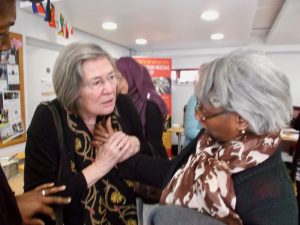 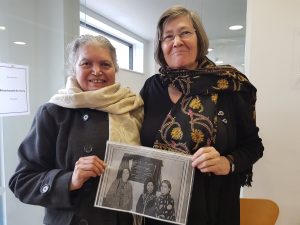 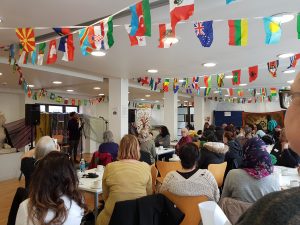 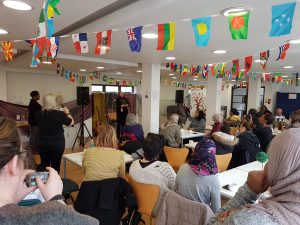 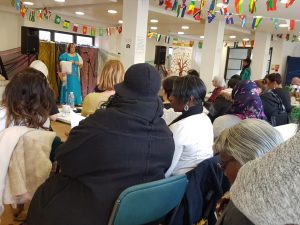 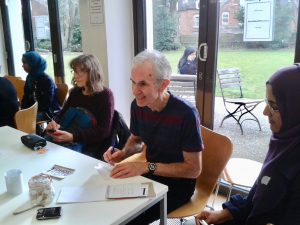 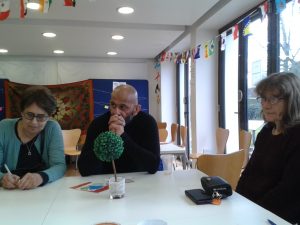 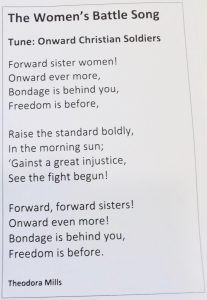 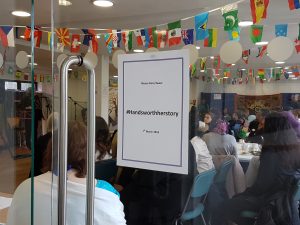 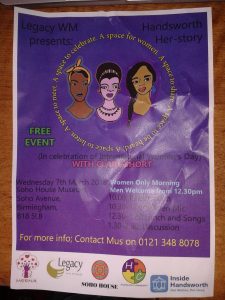 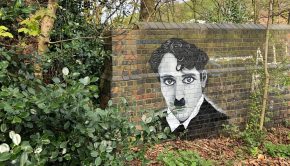 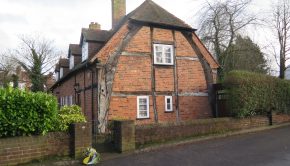 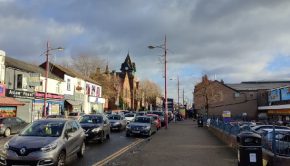