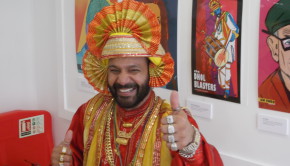 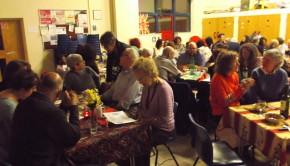 There wasn’t a spare seat at St. Andrews Church Hall (College Road) last Friday night, when a group of women [… 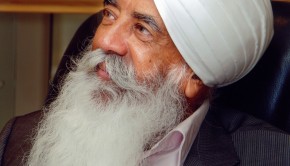 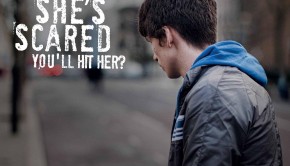 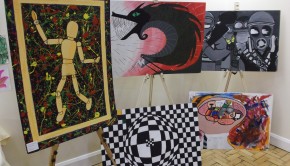 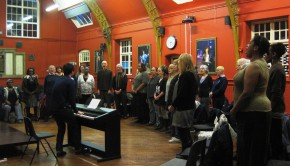 We have received the following information from the CBSO, who funded Handsworth Community Choir: As many of you will know, […