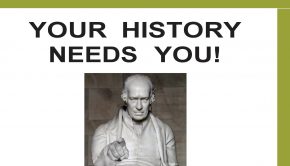 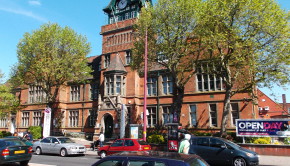 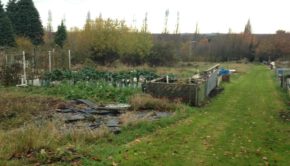 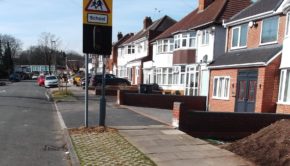 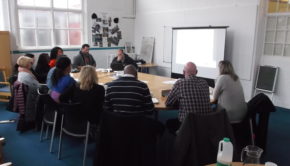 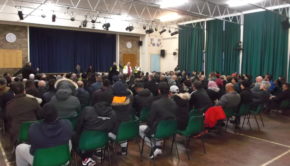 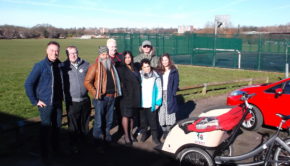 Cycling Without Age (click on CWA) uses volunteers to provide older people with trips in a cycle-driven buggy. Those attending [… 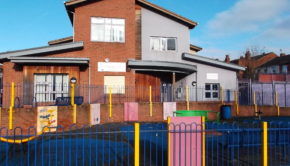 The Council are currently consulting on the future of 14 nurseries across the city, 3 of which are in Lozells [… 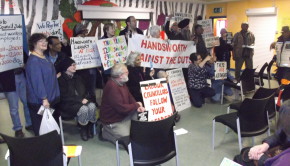 Letters from Handsworth Against the Cuts and Unison about impending cuts which will have big impacts locally. Dear Friends Happy [… 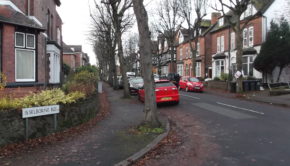