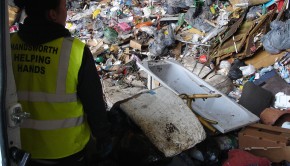 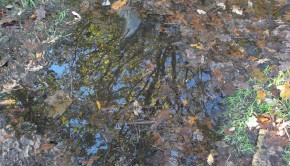 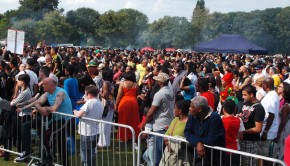 Clean air, clean water and a clean environment were key objectives of the Victorians who ran Birmingham Council over 100 [… 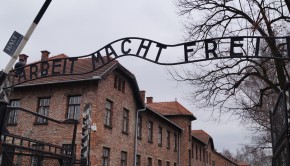 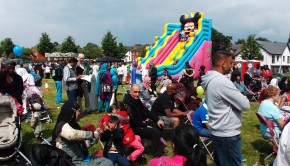 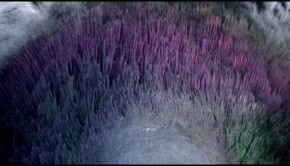 The following is an excerpt from the letter one our readers sent us, especially relevant on election day as most […

Investing in infrastructure is vital for stability say local Handsworth residents. 64 residents signed a petition opposing a development of [… 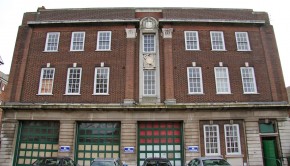