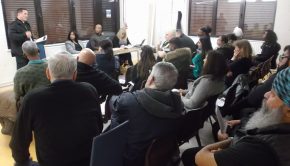 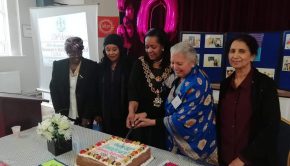 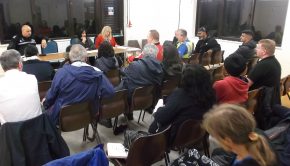 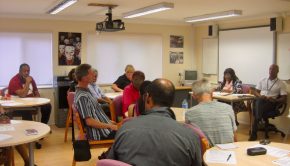 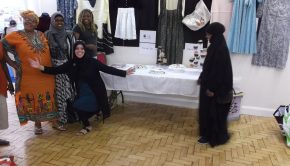 Nasreen’s life experiences brought her to a point where self doubt and anxiety threatened to overwhelm her. About 10 years [… 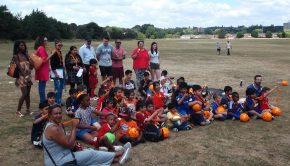 Gareth Southgate recently shared his vision of the England football team as being about ‘more than football.’ He talked about [… 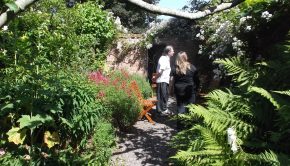 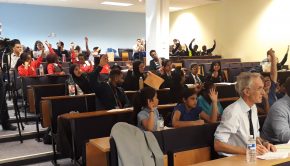 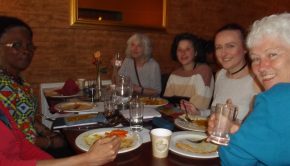