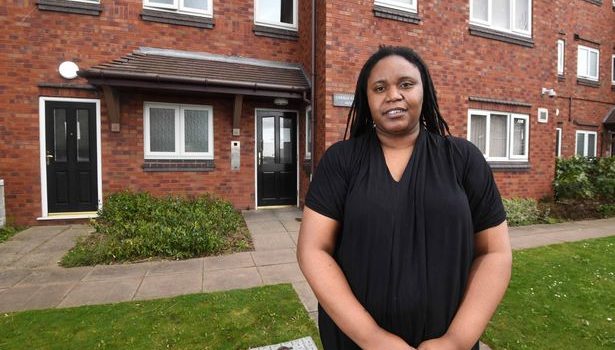 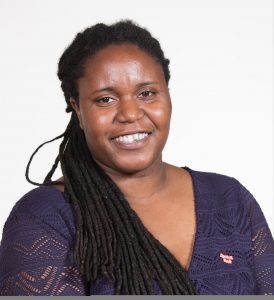 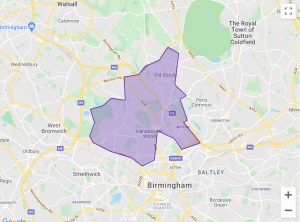 3 Responses to GLIMMERS OF HOPE IN OUR ROGUE LANDLORDS CRISIS