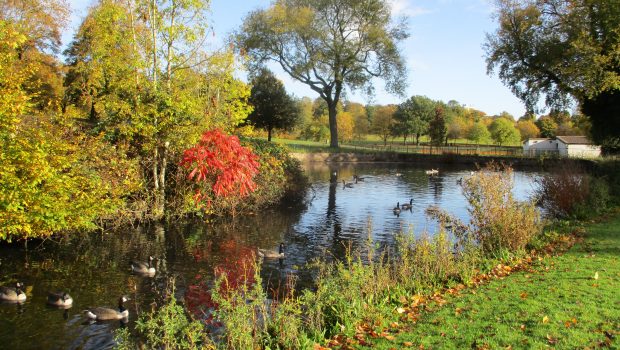 WHAT WOULD BE YOUR PRIORITY FOR £165,000 WORTH OF PUBLIC AMENITY IN HANDSWORTH WARD? 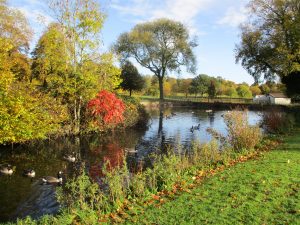 There is £165,000 worth of Section 106 money to be spent in Handsworth ward (see ward boundaries map at bottom of page). Section 106 is a piece of planning law which requires developers to make a proportionate contribution towards replacing public amenities which are lost as a result of development. In Handsworth the developments have been at Hamilton School, the Horticultural Institute on Oxhill Road and Honeswode Close off Crick Lane. The nature of the amenity lost helps define what the money should be spent on, and in this case it is a mixture of sport, childrens’ play, recreation and public open space.

Robert Churn, Head of Landscape and Development at the Council, gave a briefing on this issue at the second online Handsworth Ward meeting on 20th October. He later clarified that the money could only be spent on ‘capital works improvements and their maintenance’. So we couldn’t, for example, pay people to create a healthy environment for play and walking in our residential streets by clearing rubbish, as that would be mainly ‘revenue’ expenditure.He outlined 3 pieces of work in Handsworth Park which could be wholly or partly funded by the £165,000. 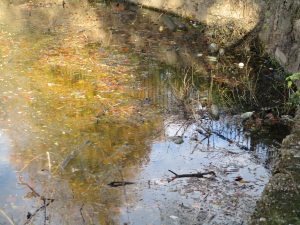 1.Cleaning, clearing and de-silting the neglected and smelly upper lake (the one near the bandstand – first picture) – including the island with its overgrown sculpture. This would be the most expensive piece of work, with some of the costs being unclear until the work had started.

2.Creating an outdoor gym near the basketball court behind the Wellbeing Centre (third picture) – installing and then maintaining perhaps 5 pieces of equipment.

3.Further development of the meadow which slopes down from the trees towards the cricket pitch at the North end of the park (fourth picture) – planting of wild flowers and additional trees.

Over the next 2 weeks you are invited to comment on these proposals and make alternative ones, whether inside or outside the park, by e-mailing the ward councillor Hendrina Quinnen (hendrina.quinnen@birmingham.gov.uk). Proposals need to fit with the priorities outlined in the Ward Plan. Councillor Quinnen said the idea of a tennis court had been raised previously, but it seems this might take most if not all of the money on its own. Other issues arising: 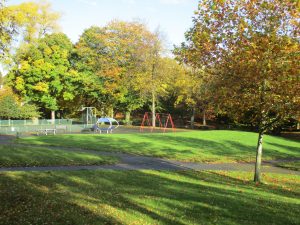 1.The Wellbeing Centre: the Centre Manager Mark Brown updated on a number of issues. The Centre is open, but only for gymn sessions and fitness classes. There have to be fewer sessions to allow for extra cleaning in between, and fewer people per session. After 18 months of difficulties and closure there is a new steam room, but there are no showers available. The leaking swimming pool roof has been repaired sufficiently to get it through another winter, but the pools still can’t open because work has to be done on the ventilation system to reduce infection risks – this affects the showers as well. The floor in the main hall has been refurbished, and repairs done on the stairs.

There was no reference to previous concerns about the closure or transfer of the Centre, and my lack of familiarity with the technology prevented me asking a question about this.

2.Police report: a letter from Sgt. Sean Stanley was read out exhorting people to abide by the Level 2 Covid guidelines, describing Operation Reliant which continues to target illegal raves and gatherings, reporting a recent arrest which has led to a reduction in the spike of burglaries, and also the continuing joint work with other agencies on standards in HMO’s and supported housing, which leads to landlords being given ultimatums on improvements which need to be made.  There has been a recent 2 week operation focusing on prostitution, drugs/alcohol and begging on Soho Road, with several warrants issued, individuals helped, and overall improvements made. Intelligence from the public has played a vital part.

The Police want local residents to continue reporting concerns about behaviour, properties and breaches of the Covid guidelines. You can e-mail them at: lozells@west-midlands.pnn.police.uk 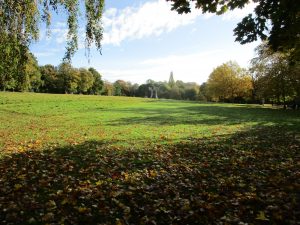 3. Councillor’s report: Councillor Quinnen thanked everyone who had worked on the Ward Plan, and said it was a developing document which would change over time. She said she had been dealing with many queries relating to the types of housing being planned, the lack of suitable homes, the continuing problems arising with HMO’s and supported housing, and fly tipping. She encouraged people to join Councillor Sharon Thompson’s online HMO seminar at 6.30pm the same day.

4. The future of the Co-op site: neither the Council nor the Councillor have heard of any expressions of interest in the site – they will update us if they do. Councillor Quinnen said that she had already flagged up residents’ concern that the building should not become another HMO.

5. Fly-tipping: Neil De-Costa (Senior Service  Neighbourhood Development and Support) acknowledged the level of the problem and of concern over it, while emphasising that Waste Management were performing heroically within resource constraints, and the enforced delays when rubbish is on private land and legal steps have to be taken. He said residents should keep on reporting it.

6. Technology: residents’ pointed out that Zoom would allow online meetings to be more interactive, and Neil De-Costa said that he would take this back for consideration. He also informed Councillor Quinnen that in the light of the current limitations on meetings and participation, other councillors were convening separate/additional meetings to address specific issues, and suggested this would be useful in Handsworth ward.

Date of next meeting: 26th January 2021 at 7pm (digital platform to be confirmed) 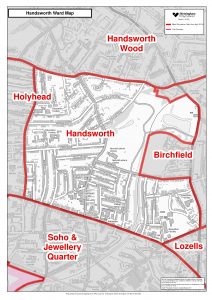 4 Responses to WHAT WOULD BE YOUR PRIORITY FOR £165,000 WORTH OF PUBLIC AMENITY IN HANDSWORTH WARD?