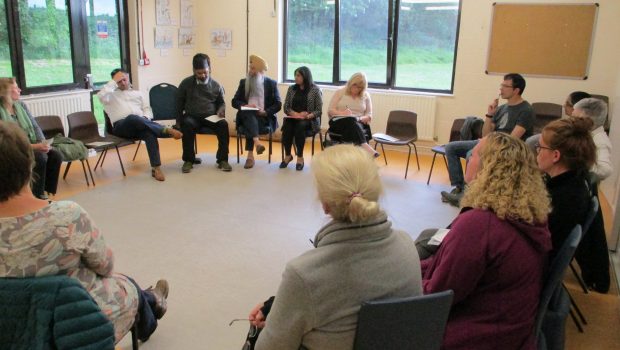 ‘I WILL MAKE IT EASIER TO WALK, CYCLE, USE BUSES, AND HARDER TO USE A CAR’: BIRMINGHAM CLEAN AIR ZONE AT HANDSWORTH WOOD WARD FORUM

Councillor Waseem Zaffer, Cabinet member for Transport and Environment, gave a vision of the future for transport and the environment in Birmingham when he attended the Handsworth Wood Ward Forum on 22nd May. Some of the headline elements of the Council’s Clean Air Zone (click CleanAirZone), and wider clean air policy, are these:

Councillor Zaffar made no apologies for the shift in outlook which was going to be required from the people of Birmingham: ‘I will make it easier to walk, cycle, use buses, and harder to use a car’ – saying that this is driven not just by legal requirements but also by the need to address a ‘health crisis’, starting with the health of children. He pointed out that every day there were 370,000 car journies of less than 1 mile made in Birmingham.

While seeking reassurances about exemptions, and wanting to ensure continuing debate about the potential of solar power and how best to solve the ever-intensifying parking nightmare in residential areas, the meeting was broadly supportive of the strategy and its aims.

1. HMO’s: while police interventions remain highly valued, and individual councillors continue to liaise with all parties to try and resolve individual instances of bad practice (with some successes), there is a growing impatience at the delay in getting a city-wide forum off the ground, so that the grass roots impetus for change can be translated into pressure on central government. 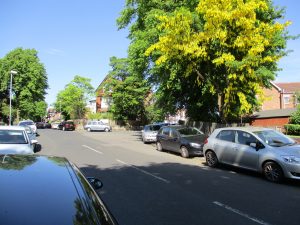 expressed by those at the sharp end of the issue in Endwood Court Road and Somerset Road: on the one hand dismay and sadness that vulnerable people who needed support weren’t getting it, and on the other hand angry insistence that there were already too many people in the area who had difficulty coping with everyday life and who were disruptive, and that others should be kept out.

Councillor Zaffar said that the Council knew it had to ‘up its game’ over HMO’s, and said that the last Cabinet meeting had approved implementation of ‘Article 4’ which will mean that anyone wanting to use a property for 3 or more people sharing amenities like kitchens and bathrooms will need to seek planning permission.

Nevertheless this would have no impact on the ‘supported housing’ situation, where almost all control rests with central government and councils remain powerless to act even where there is blatant failure to provide appropriate care. Residents insist they be part of creating the urgency for change in this.

In the meantime Councillors still need to be routinely involved/used where there are problems – both to facilitate solutions where they exist, and to ensure the scale of the problem remains visible.

2. Police update: PCSO Sam Shaw (she and colleague Jade Snookes attended even though it was their evening off) said that they were continuing to monitor and work on issues with HMO’s in Friary Road, Oxhill Road, Cornwall Road, Somerset Road, Selborne Road and Endwood Court Road. A survey has been completed in College Road re. parking, anti-social behaviour and other residents’ concerns, and solutions are being looked at jointly with the Fire Service, the Council and local Streetwatch volunteers. 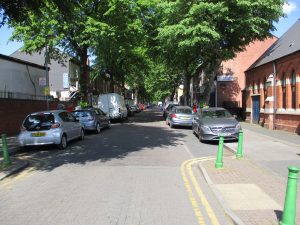 The Streetwatch volunteers have now been trained to use ‘speedwatch’ equipment, and in a recent operation on Friary Road 3 motorists out of 120 were found to be speeding.

There has been 1 recent arrest for burglary, 1 for vehicle crime (culprit required to remain out of the area), and 3 young people have been imprisoned for robbery from other young people (currently the biggest problem in the area).

People need to follow the correct procedure for reporting problems with HMO’s or else cases won’t stand up in Court: they must be reported via 101 or Live Chat on the West Midlands Police site. It is useful to send an e-mail notification to the Handsworth Wood Police Team (handsworthwood@west-midlands.pnn.police.uk) but this is not enough on its own.

There is a ‘Junior PCSO Scheme’ running with local schools looking at issues re. seat belts, parking and general road safety. There is also a project running in 2 secondary schools about knife crime and safety.

There continues to be concern about anti-social motor/quad-bike riding, but Sam Shaw clarified that just reporting it going on is insufficient – you need to provide the registration number, which allows tracing of name and address, and then warning letters can be issued, with potential for further action if these aren’t heeded. 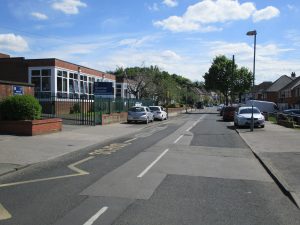 3. Highways budget: all this year’s local budget has been committed on the speed bumps by Grestone School (work starting soon), the bollards by Mr. Singh’s on College Road to discourage pavement parking, and two sets of dropped kerbs for mobility scooters.

4. Isolated older people: Councillor Kooner is particularly concerned about this issue, and wants to develop a facility at Hamstead Pavillion which will cater for a genuinely diverse group of people. She has got some initial funding from Aston Villa for a pilot scheme to start on 16th June, has put out an appeal for those with relevant skills and interests to come and help (with several positive responses), and is looking for further sources of funding which would enable provision of food and refreshments. Please contact Councillor Kooner at NarinderKaur.Kooner@birmingham.gov.uk) if you can help.

5. Planning/Empty properties: Councillor Kooner is opposing moves to build 5 houses on the tennis courts in Butlers Close off Butlers Road, and trying to ensure that the courts remain a facility for the Handsworth Wood ward. In response to a query Ken Brown clarified that anyone with a concern about an empty property could report it to the Council online (click ReportEmptyProperty).

6. Wellbeing Centre: there was brief discussion about the pending transfer of the Wellbeing Centre out of Council control. Councillor Kooner suggested the proposal may be similar to what happened at the Harborne Centre, where there was a Service Level Agreement which imposed a cap on charges for activities for an indefinite period. There was agreement that the issue is important for the whole Handworth area, and Councillor Kooner said she was happy to look into it.

7. Seating: for the first time the meeting experimented with a circular seating arrangement. There was thanks to the councillors and governance officers for this, and from a personal perspective I found it easier to relate to everyone in the room, and that we were more disciplined and considerate in taking our turns to speak. 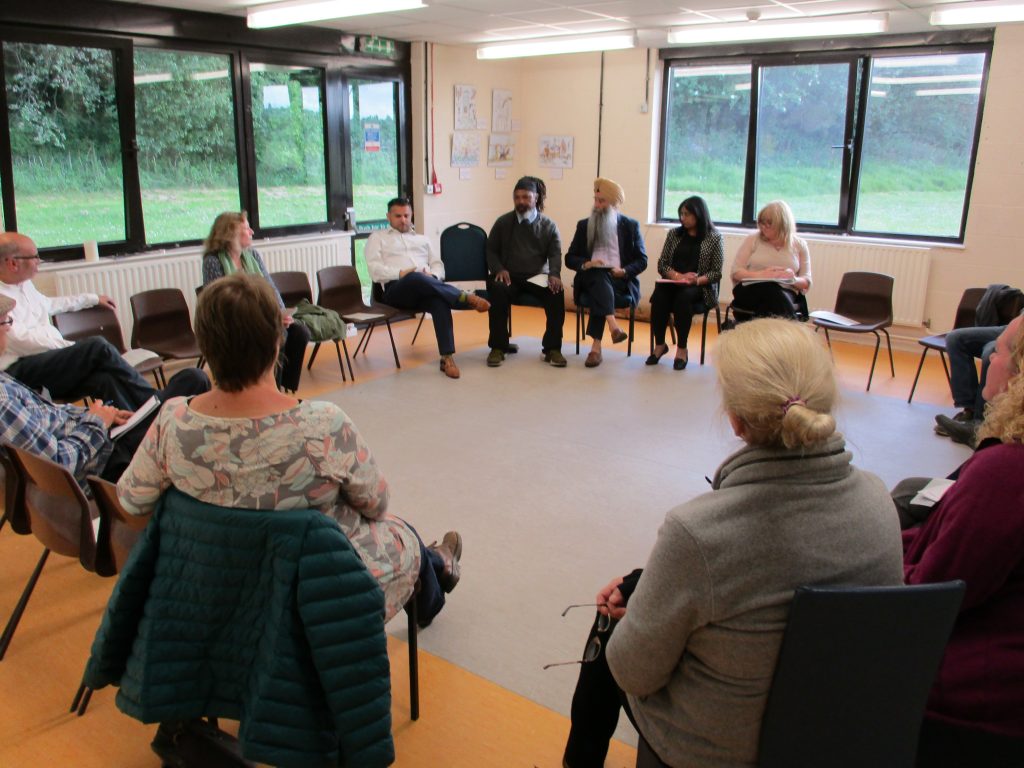 One Response to ‘I WILL MAKE IT EASIER TO WALK, CYCLE, USE BUSES, AND HARDER TO USE A CAR’: BIRMINGHAM CLEAN AIR ZONE AT HANDSWORTH WOOD WARD FORUM