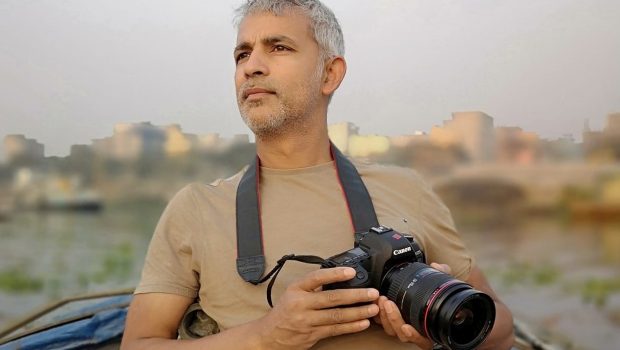 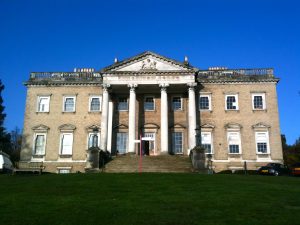 On a recent bright and colourful day I walked round the Claremont estate in Surrey: beloved of  Queen Victoria, and bought by Robert Clive of East India Company fame in 1768, though he killed himself before he had a chance to live there. National Trust properties, and their tea rooms, tend to give us a sanitised experience of history. Clive and his successors were in the vanguard of the ruthless exploitation and de-industrialisation of Bengal, which fed the industrial revolution in Britain – though they in turn followed generations of invasions and conflicts back through the Mughal empire and beyond.

How far back should we go in addressing the wrongs of the past? As far back as the pain goes, and then correct the record. 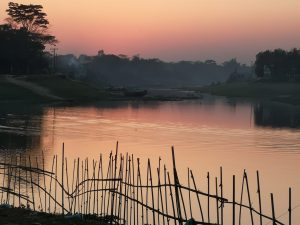 Aftab Rahman* cycles to work along the canal. When he leaves the road for that green watery corridor his imagination is released and takes him to other times and places in which he has been by water. He remembers how as a 9 year old in Bangladesh it played such a central role in both his play and his learning – from the mud between his toes to the algae covering his body after hours messing in water. And the irony now, in how the waterways of Bengal diminished in importance as those in this country grew.

But Aftab can no more resist a good story (Soho House is full of them) than he can the cool oasis of a canal, and new stories seem to emerge. In Bangladesh waterways are neglected in many ways, but when it comes to food, fish, they are heavily relied upon. So why aren’t our British waterways, our Venice-topping Birmingham network, being used extensively for large scale low impact provision of food? Could things be learned at this stage from Bangladesh?

The Transforming Narratives programme (click TransformingNarratives) aims for an interacting creativity between Birmingham, Bangladesh and Pakistan. 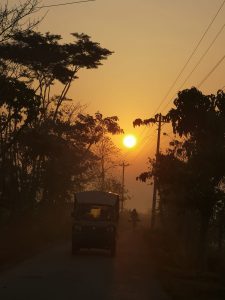 It has supported Aftab to both chronicle the waterways of Bangladesh through photographs, and to begin exploring the potential for a two-way exchange of ideas on their use. One product of this has been an exhibition of photographs, at Aspire and Succeed in Lozells, and the auction of some to raise money for a water filtration project in Satkhira District of Bangladesh. A small number are included here.

I have recently been coming across the term ‘social imaginary’*: that spectrum of possibilities in the way we live together which moves from the barely conceivable to the taken for granted, in which we wrestle constantly with the pain of how we related in the past and the jarring of our differing norms in the present, and move towards an accommodation and even a flowing together at certain points. Aftab’s ‘imagination’, and the fluid way it can use/move through historical and cultural detail, has the ability to extend our social imaginary, to take us forward.

Photo of Claremont House by Heathermitch (By Heathermitch – Own work, CC BY-SA 3.0, https://commons.wikimedia.org/w/index.php?curid=28583411) 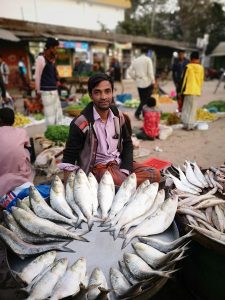 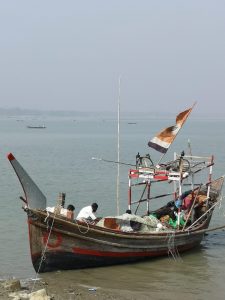 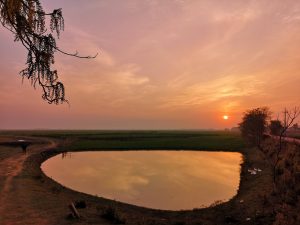 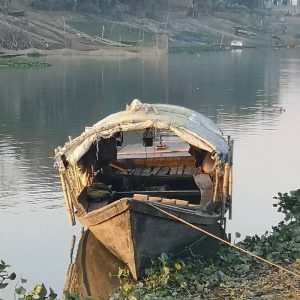 One Response to RE-IMAGINING OUR FUTURES