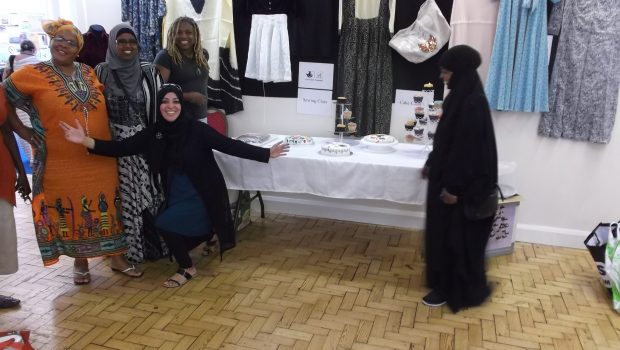 Nasreen’s life experiences brought her to a point where self doubt and anxiety threatened to overwhelm her. About 10 years ago, when she was living in 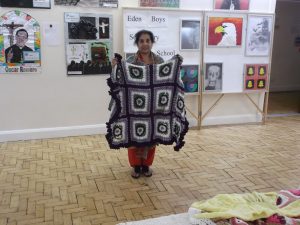 Arden Grove, she used to walk regularly down Carpenters Road, and she began to notice an elderly woman sitting in her doorway knitting – as soon as she saw it she knew it was something she wanted to do. The elderly woman was the famous ‘Miss T’, and her skills and knowledge in knitting were renowned. Nasreen asked her to show her how to knit. She found that pattern books, with all their technical terms, were a language she could relate to. Not only that, but at a point in following a pattern her imagination would take off and she would be able to ‘sense’ how it was going to turn out, how it should be – and she would create her own colour combinations to match this.

Following a pattern, and bringing it to life, brought order back into Nasreen’s brain, and calmed the 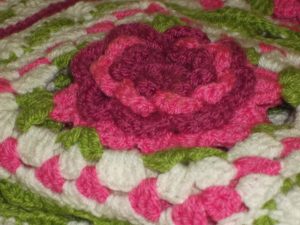 destructive emotions. She moved on to crochet and found other local experts to teach her, constantly pushing herself on to new levels of complexity. Her work is exhibited at the 5th Lozells Community Arts and Crafts Show at Lozells Methodist Community Centre, where she is one of many women who are finding ways to overcome difficulties and barriers in their lives. It is hoped that some funding can be found to help her now pass her skills on to others in turn. 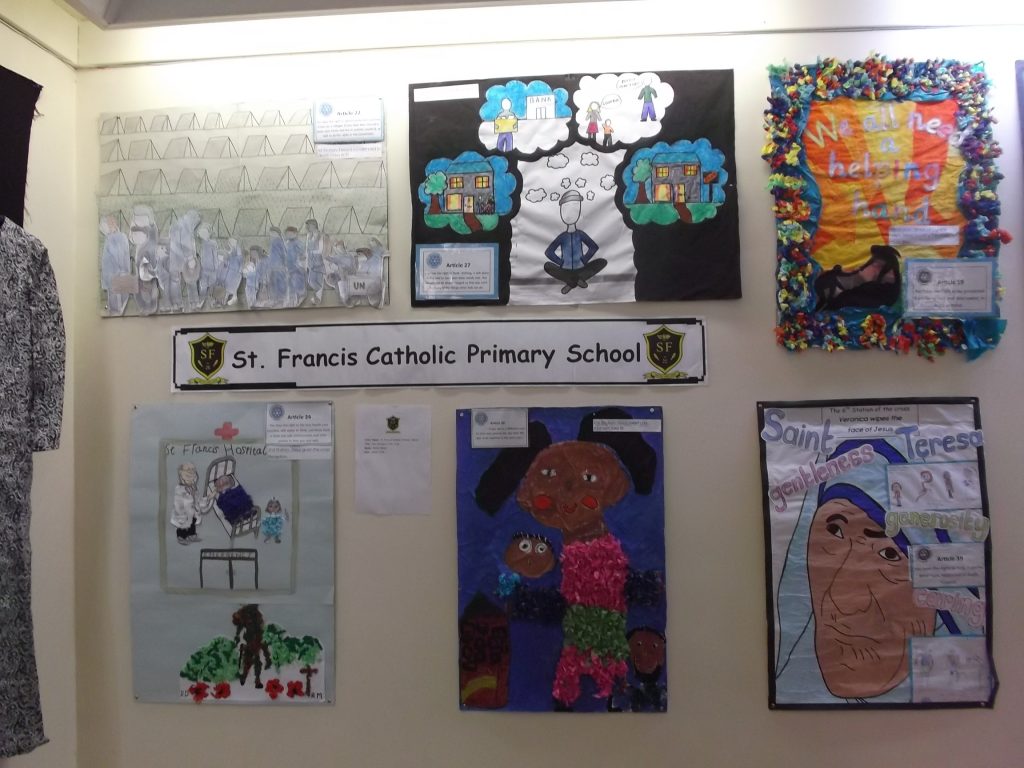 Also exhibiting are St. Francis Primary School. The children are from many cultures and faiths, often with migrant parents or having been migrants themselves. They were given a framework of the Catholic Stations of the Cross, the story of Christ’s journey to crucifixion, and asked to come forward with ideas about how this might relate to current events and issues, and to the UN Convention on the Rights of the Child. The result is a powerful and moving demonstration of children’s ability, and need, to work their awareness of what is going on in the world into some kind of meaningful narrative, whether it’s Grenfell Tower or their peers caught up in war or movement across continents. It shows how important it is to provide children with creative outlets for 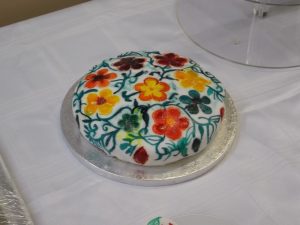 this kind of ‘working out’.

Five other schools have provided vibrant and varied examples of their work: Anglesey Primary, Eden Boys Secondary, Mayfield School, Sacred Heart Primary, and ILM Nursery School, alongside a range of adult craft work. I happened to come across the Cake Making Group, who just seem to be having a ball in expressing themselves all over the icing. Someone asked ‘what happened to the baking powder?’; frankly, who cares? 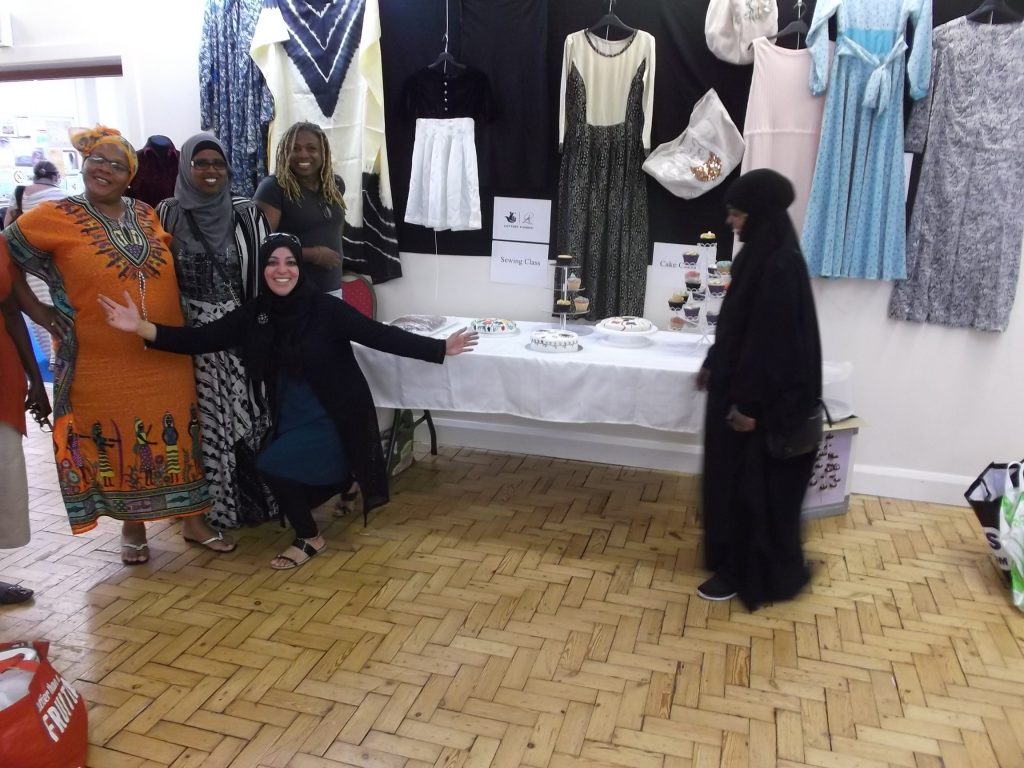 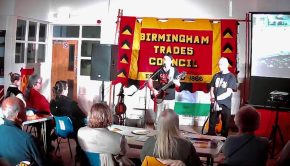 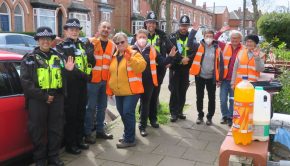 One Response to CREATIVITY IS A CURE