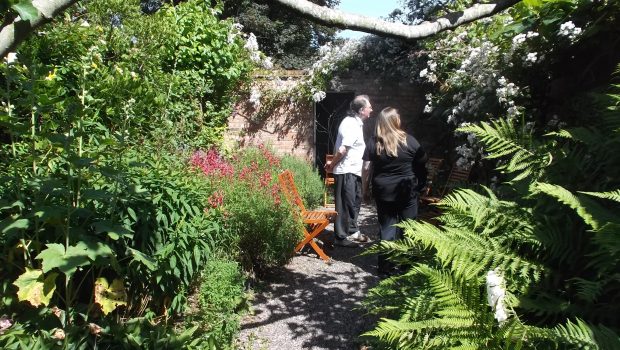 Vanley Burke’s Radio 4 piece last week (click on ‘LiberationDay’), looking back to the 1977 Africa Liberation Day rally in Handsworth Park, set out to dissect the experiences and motivations of African Caribbean young people at that time and since: what evolving identities, what emotions, what aspirations went into that climactic day? And finally – where has that energy gone? 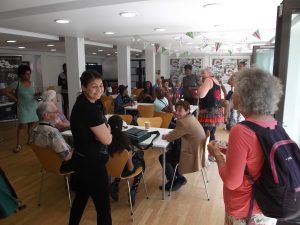 Legacy WM’s launch of their new heritage trails last Sunday touched on some of the same issues. Matthew Boulton was obsessed with how things work and grow, whether it be the first steps towards mass production, the movements of the stars, or the propagation and setting out of plants and gardens – an obsessiveness repeated in the research which went into the creation of the restored Soho House and garden. Now Legacy’s approach to heritage is moving on from what may be seen as a static celebration of the distant past to a more searching examination of what it is in our recent history which has made us what we are, and what still needs to be uncovered in order to make sense of what we are; what made us grow the way we did in our new multi-culturism, and what makes us tick now? 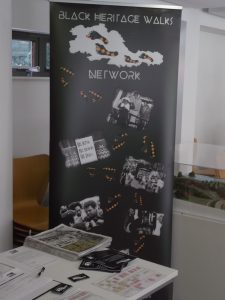 shorter walks on the themes of Pugin, the Lunar Society, the Secret Gardens of Handsworth, and Roots, Rights and Resistance. New detail has been added into each, but it is the final one which really starts to bridge the gap between the old and the new, and last Saturday this was emphasised through a collaboration with the Black Heritage Walks Network who led a walk of their own. It was this walk which started to raise questions about the accuracy of the historical record, all the way back to Boulton (click on ‘QuakerGunMaker’ for a fascinating insight into Birmingham manufactories’ role in war, empire and slavery), about who was making it and who they were making it for. It is this kind of energetic cutting away of myth and innacuracy which we wanted in the original idea of the People’s Heritage Centre – work which, particularly when focused on events in living memory, forms the basis for increased personal insight as well as mutual understanding between cultures. We need to rediscover some of the energy of 1977 in this. 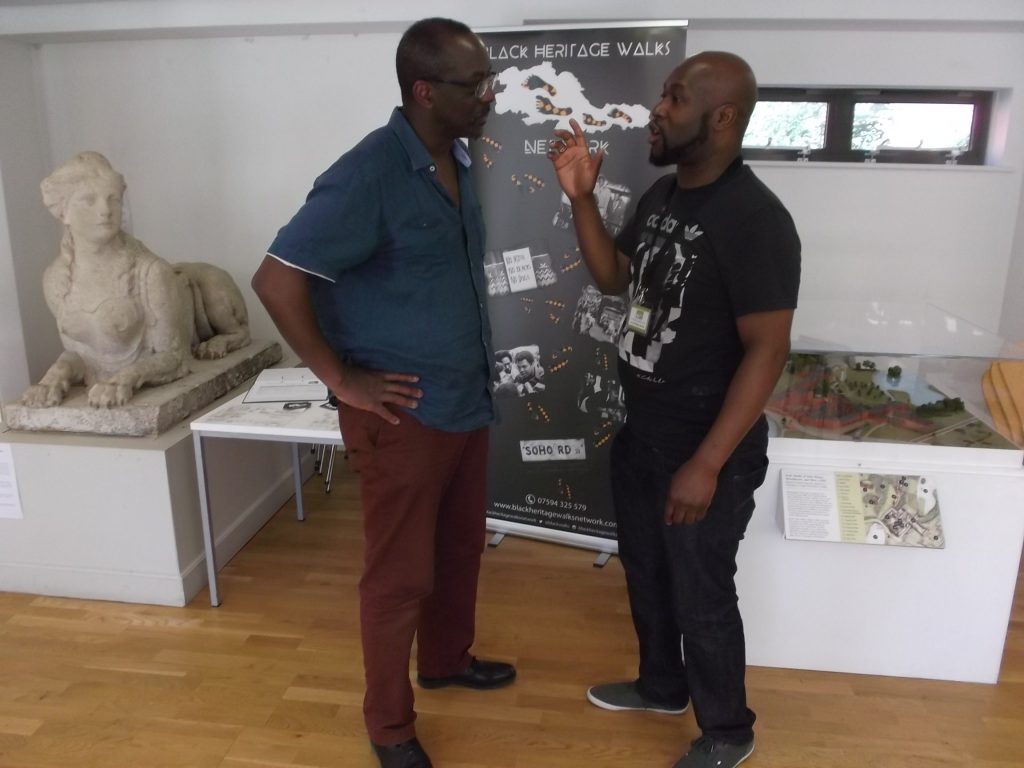 But I wasn’t on that walk – I wanted to see a secret garden. I heard about this garden years ago, and have spent all of those years vainly hoping to get a 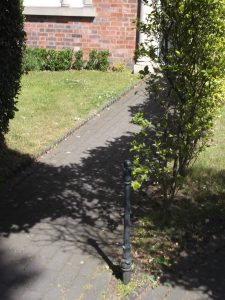 peak from the top deck of the 16 bus – even investigating the possibility of looking over the back fence. Colin Simms bought his first Georgian house on Hamstead Road (on the left going from Villa Road lights to Soho Hill lights) in 1979. An enquiry about whether the house was listed led to the whole row of 9 Georgian houses being listed, and over time Colin saw the potential to restore not only the houses but also the gardens to something like their original splendour – a decades long labour of love which now allows this most courteous of hosts to make the gardens open to view by arrangement through Legacy’s heritage tour. On a day of Mediterranean heat the delicious walled shade banished all memory of the dusty and noisy road outside.

Rachel West provided an hour of richly detailed comment with this walk, demonstrating that Legacy’s staff and volunteers are now equipped to provide an experience comparable with any of the UK’s more familiar historical tours. The new tour dates and times will be available shortly (we’ll put them on our Facebook page); in the meantime phone Legacy WM on 0121 348 8159/8158 for information. 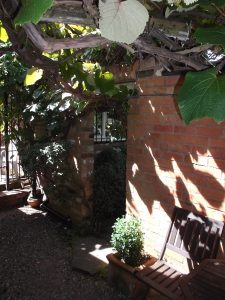 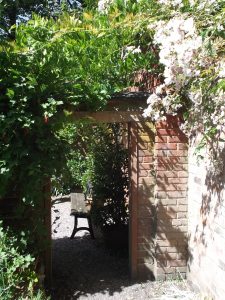 With thanks to Dr Nathaniel Adam Tobias C—— for the link to Professor Priya Satia’s presentation.