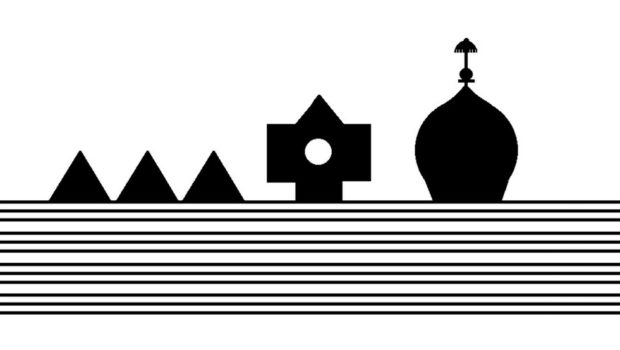 Suranjeet Singh Takhar, who grew up in Charles Road, Handsworth, and later lived in the St. Michael’s Hill area, reports on his recent ‘heritage experiment’ for Historic England in Handsworth.

In this summary, I will outline the motivations behind ‘Handsworth: Histories and Heritage’, its logistics, the key findings, and finally, my concluding remarks about the event and project as a whole.

‘Handsworth: Histories and Heritage’ was a unique local engagement event designed to welcome, interview, and collect data from the area’s varied and diverse communities. By collaborating with the Nishkam Centre, Historic England were able to curate a safe and comfortable environment, inviting peoples from all walks of life to discuss their personal histories of Handsworth.

This local engagement event is a part of a wider project entitled ‘The Histories of Birmingham in 100 Places’. Here, Historic England are taking a distinct focus on engaging local communities previously underrepresented in conversations about heritage. ‘Handsworth: Histories and Heritage’ is, hopefully, the first of many local engagements due to be conducted around Birmingham to collate a more rounded, representative account of the city’s many stories.

Entering the large seminar room one could have been mistaken for believing that you were about to engage in a formal dinner. An abundance of natural light, white circular tables and an assortment of refreshments helped to cultivate a comfortable environment in which guests could safely share their stories.

Upon arrival, guests were given the opportunity to be interviewed in one of three languages: English, Punjabi and Urdu. When seated, dedicated volunteers tried their best to make the guest feel welcome; they were offered tea or coffee alongside an assortment of biscuits. In my opinion, building an atmosphere in which people feel comfortable to speak openly, to share, and to engage, is an integral part of local engagement.

When seated, the guest was engaged by an interviewer who, for a few minutes at least, got to know the guest: where they had travelled from, whether they lived in Handsworth and if so, for how long, but if not, where do they now live. As with any role where personal engagement is required, it always helps to have a point of connection from which to develop conversation. Not delving straight into the more ‘serious’ topics of conversation, our interviewers expertly made the guests feel appreciated, listened to, and valued.

With refreshments at hand, our interviewers were encouraged to ask questions on a set number of topics: Faith, Industry, Community, Education and Leisure. The key here was to document the guests’ experiences of Handsworth in relation to these topics, and most importantly, tie their experiences to a physical place. Beside the interviewer sat a recorder who meticulously noted the guests’ responses, ensuring that the core of their answers was fully captured.

With the key themes in mind, the interviewers were also mindful of the need for a ‘place’ to which the guests’ experiences must be attached. This is how the views of the local community can bring real value to the project ‘Histories of Birmingham in 100 Places’ through their fascinating social histories.

Thirty-three guests attended the event, with whom fourteen interviews were conducted. The majority of these interviews were group-based, however, several guests were interviewed individually. When analysing the findings from the event, I have taken into consideration some of the factors which may have impacted the data. For instance, hosting the event at the Nishkam Centre meant that the likelihood of guests from GNNSJ Gurdwara was higher due to their organisational and geographic proximity to the building. However, acknowledging that factors such as this could change the data is important when organising similar events in the future: for next time there is a need for a ‘neutral’ venue to which no single community has a distinct and unique affiliation which may impede the engagement of others.

As well as frequency, I have taken into consideration the way in which the chosen places were described in conversation: whether it was a passing mention or an integral component of a guests’ response.

Appearing under both the Community and Leisure topics, Handsworth Park was named four times as an important place in guests’ experiences of Handsworth. Interviewees spoke of the park in both as a place of leisure, and a place of extensive community work; some mentioned bike riding and running in the park, whilst others described how they were involved in its restoration in 2006. Furthermore, guests spoke of specific services offered within close proximity to the park, further establishing this area as a focal point of local histories.

As well as the park itself where guests have visited for walks, runs and bicycle rides, the park’s proximity to the Victoria Jubilee Allotments (also known as Crick Lane allotments in the data) is also relevant to its importance in the local area. In the late 1990s, the allotments were in danger of being sold to a developer, however, after a lot of community work, and a short film made by the BBC (https://vimeo.com/12579569), the allotments were saved, and still help create a strong sense of community amongst those who use it.

Another significant part of Handsworth Park cited by guests is Handsworth Leisure Centre. Here, guests learnt to swim and engaged in community events. Many had fond memories of the Leisure Centre as a child, especially the younger interviewees who have been able to enjoy its facilities after its renovation. Handsworth Park does more than offering an open, green space, it is a location which welcomes all members of the local community, crossing generational, ethnic and gender lines and offering something for everyone. 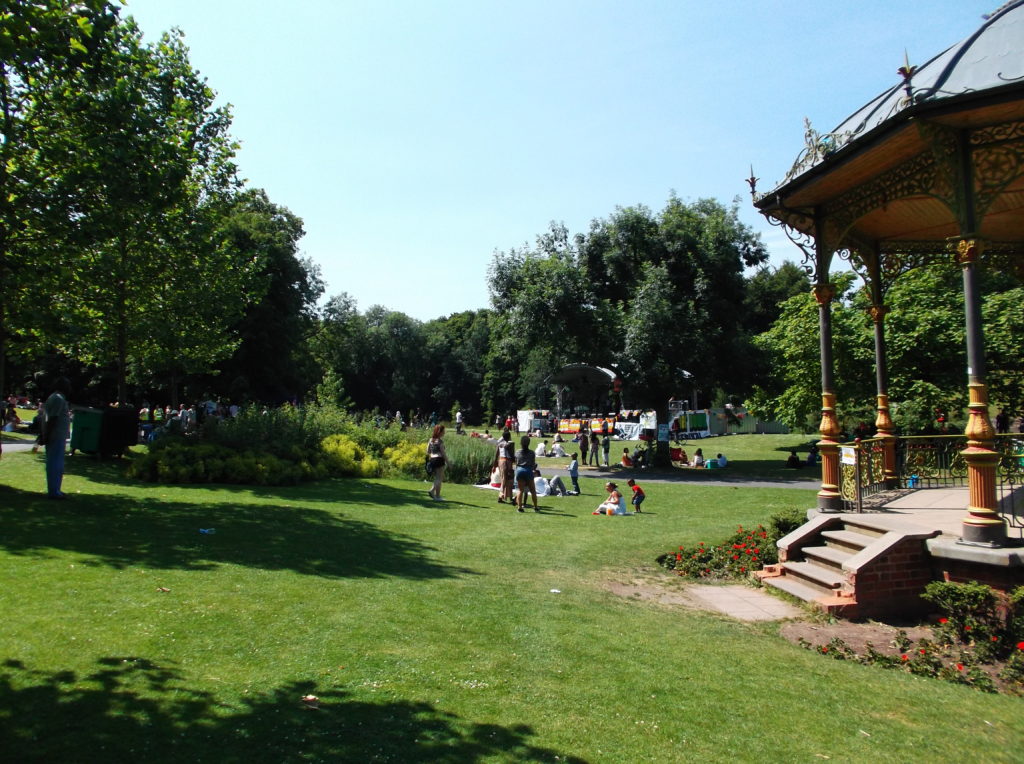 Appearing under the Faith category of the interviews, the significance of the large, white structure near the front of Soho Road needs thorough unpacking. For the local community in Handsworth, the Gurdwara presents a multitude of services: it acts as a place of worship for Sikhs, it offers a wide variety of social support systems, and finally, it presents opportunities for volunteer work and community engagement. Considering it only under the Faith category does a disservice to the multifaceted nature of the Gurdwara as it serves the Sikh and wider communities.

Interviewees state that they have used the space for leisure, worship and volunteering. When migrating to a new and unknown place, it is important that communities have a point of contact which is used to meet their immediate needs. In the past, an interviewee stated that the basement of C&S Home Store on Soho Road was used as a Gurdwara, but the current site of GNNSJ Gurdwara was acquired in 1977, and since then, it has developed from a place of worship into a central point of community engagement for the local area. The Gurdwara offers worshippers and the wider community a chance to enter and learn about Sikhs and the Sikh faith. Further, it is open 24 hours per day, and 365 days per year, whilst continuously serving langar (offering of food) for guests who require it. Since its humble beginnings as a place of worship, GNNSJ has aided the development of several community initiatives, including Marg Sat Santokh, Nishkam schools, Nishkam Wellbeing, the Nishkam Centre and more recently, Nishkam Pharmacy.

For many interviewees, the Gurdwara was, and still is, a key part of their past and present lives. 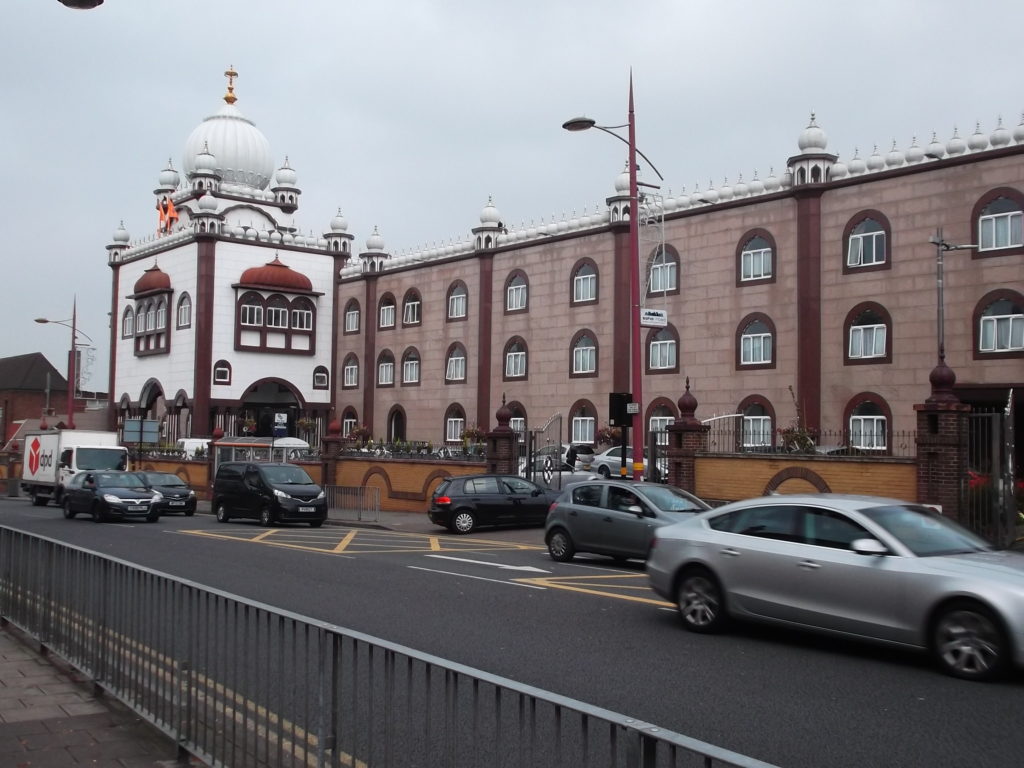 Standing triumphantly in the centre of Soho Road, the library was mentioned several times in different capacities by our interviewees. Much like Handsworth Park, this place crosses generational divides and acts as an important hub of personal development and community engagement. Handsworth Library has benefitted the community both directly, as an outlet of learning resources, and indirectly, as a facilitator of meetings for community projects. This makes the library special, and increases the number of people entering through its doors for a wide range of reasons. 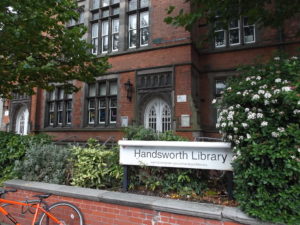 Also featured on the National Heritage List of England, this building has consistently offered its services for over one-hundred years, opening in 1880. Interviewees recounted visiting with their children, whilst younger interviewees spoke of it as a good meeting space. Handsworth Library has adapted well to this and offers in-demand facilities to a wide range of people. South and City College Birmingham have a large campus behind the site which makes use of library facilities whilst adding an enhanced function in providing full-time and part-time learning courses. There is a café for passers-by, allowing them to sit and enjoy the grandiose interior of this magnificent building.

Handsworth Library has been a stable part of the community for over a century and is a fantastic example of how a heritage asset can adapt to changes in time and demographic to consistently offer useful services. 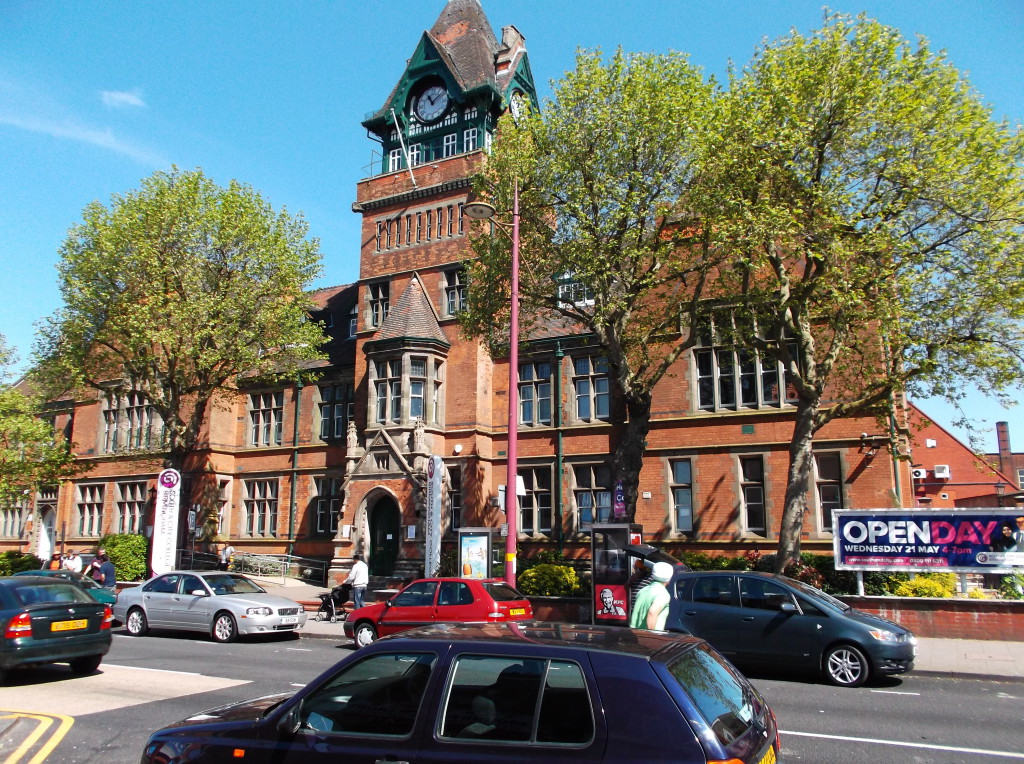 ‘Handsworth: Histories and Heritage’ was a fantastic opportunity to gain an insight as to the experiences of local communities who are usually missed in mainstream conversations around heritage. As a dynamic, ever-changing concept, heritage adapts to different demographics through time; what is ‘important’ now may not be the same as one-hundred years ago.

Undertaking community engagement in this way is eye-opening as to the sheer number of people willing to volunteer their time in collecting data, interviewing, providing refreshments and even in attending the event. One interviewee stated “Handsworth means ‘What are your Hands Worth?’”, linking this phrase to the strong community feeling in the area, how groups become connected and work to serve, earning an honest living. With regard to Handsworth, there are undoubtedly tangible ‘places’ which embody the stories of local peoples, however, mainstream conversations about heritage have a long way to go.

Conversations around heritage have a wider place within our constantly moving, changing and evolving society. Uncertainty looms over communities and there are always groups who are often failed by prevailing systems. Work on heritage can start overcoming these differences and offering a stability previously lost, heritage offers people a sense of belonging, a sense of continuity and a sense of stability not apparent in news outlets and mainstream conversations.

Representative heritage fosters a sense of belonging not found in other areas of society.

We are hopeful that this information will go towards a project mapping the histories of Birmingham in 100 Places. We are serious in our commitment to this project, and hope to continue it soon.

One Response to A SENSE OF BELONGING