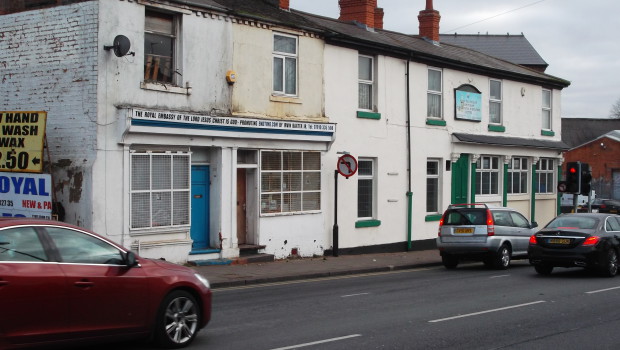 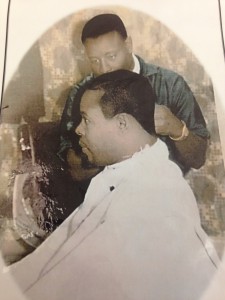 In the multicultural landscape of modern Birmingham, it’s commonplace to see a business owned by someone who is black, Asian or of non-British heritage. But back in the 1960’s owning a business was not a black man’s game. Pauline Tulloch believes her father may have been the one of the first West Indian men to own a business in Handsworth, and maybe even in Birmingham, as she begins to research the rich history of black business owners in the area.

In the 1950’s, thousands of West Indians and British colonials travelled to Britain to help in the job crisis and start a new exciting life in the UK. One of those people was Clifton Tulloch an aspiring young barber. Coming from Jamaica, a young Clifton would hone the skills that he once learnt there and refine his art of barbering in Handsworth, on Soho Hill. 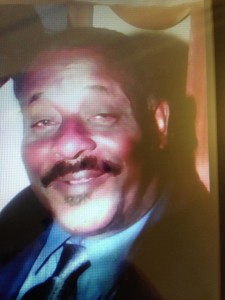 Clifton Tulloch, born in 1933, worked a variety of different jobs in order to save up the money to start his own business on Soho Hill. His passion was barbering amongst many other talents. Clifton, his wife and his children lived above the successful shop at 134 Soho Hill in the 1960’s, but after moving from the high street he decided to work from his new home – solo. His passion for cutting hair never faded and still remained prevalent in his life, as Pauline recollects people coming to the house to have their hair done. Decades later Clifton moved to a new spot on the Hill and reignited his desire for barbering, this time he hired a few chairs and branched out his business.

One of his five children, Pauline, said:

‘I’m not sure if my dad had training over here, but I think this is something that was passed down by generations in Jamaica – even my niece is interested in hair. There’s a history of men’s hair’

‘It would be nice to see another generation of barbers in the shop. Just like my dad’

Sadly, the friendly face of barbering passed away in 2008, leaving behind a legacy and a flare for cutting hair that still resides in his children and grandchildren. 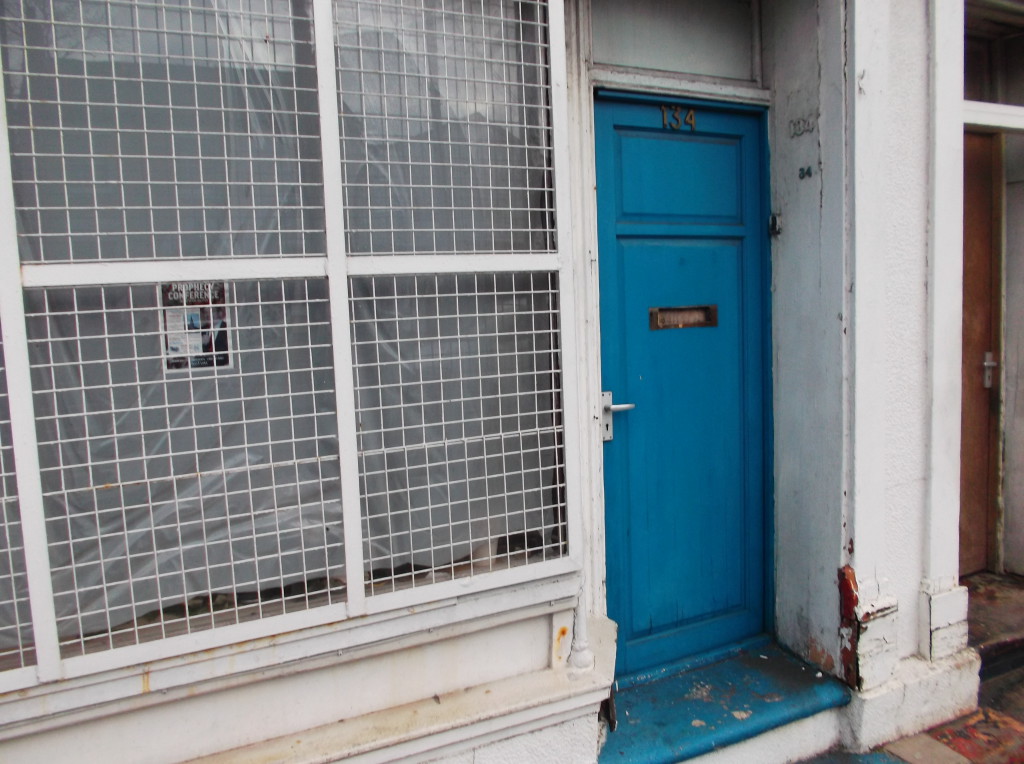 2 Responses to ‘MY DAD MAY HAVE BEEN THE FIRST BLACK MAN TO OWN A BUSINESS ROUND HERE!’