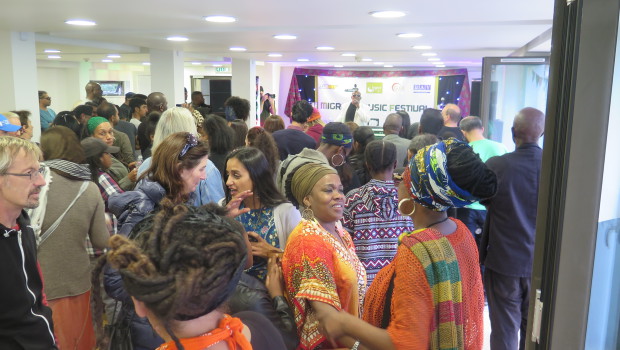 Members of staff at Legacy WM, and family members, suffered verbal abuse after the Brexit vote. The Migrant Music Festival (Sat. 24th Sept.) was a way of declaring their own pride in being children of migrants, and of extending welcome to those who have come 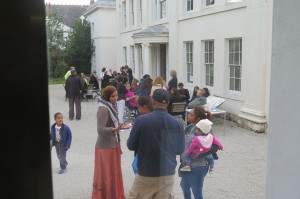 more recently; there were reminders of how far Birmingham has been founded on migration. The atmosphere at Soho House (yes, we were there again – the fruitful partnership with Legacy has made it a difficult place to stay away from this summer) was buzzing but also serene. There was no sense here of a country and city fractured along lines of class, race, age and interest group; nor of the increasing numbers shut out of Council services. This felt like the ‘eye of the storm’, a momentary calm/contemplation/celebration before re-engaging with difficult issues.

The music and musicians came from African countries such as Zimbabwe and Congo, India and Bangladesh, Denmark, Australia and 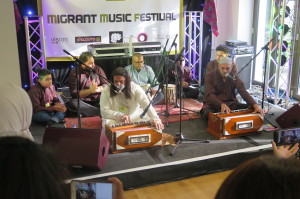 the Caribbean, but included several who have been settled in this country for a long time. Amnesty International and Hope Housing spoke about their struggles to get the UK to take a greater share of responsibility in the current migrant crisis, and to ensure that those already here have adequate housing. The Apache Indian Music Academy were out in force, bringing unique mixes of rap and their trademark high energy enthusiasm for everything which was going on. The Visitor Centre proved an excellent setting for this more intimate style of festival, and with the doors opening onto the paths and lawn you could enjoy the music wherever you were. Knitting together the acts and the mood was Sharon Jones from Strawberry Words (see Strawberry Words) an MC capable of promoting not just a band but a whole world view.

It takes courage and commitment to organize an event like this, never knowing who will turn up on the day and what the weather will decide to do – Legacy WM and their partners should be congratulated. It was a satisfied Aftab Rahman who was able to reflect ‘it’s quality and it’s free’, a comment which could be applied to the atmosphere as well as the music. 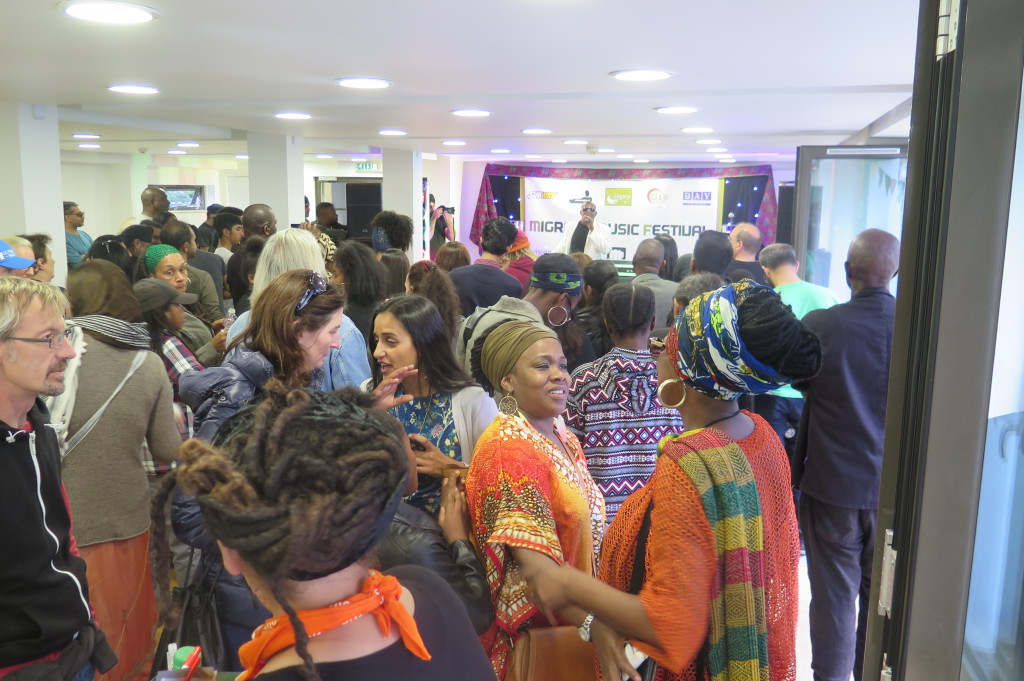