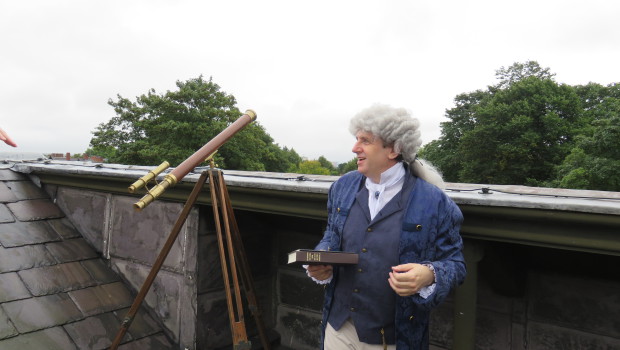 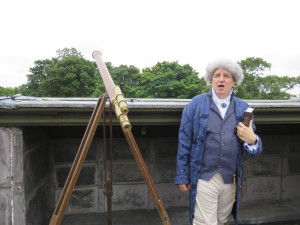 Birmingham Heritage Week has given a chance to re-visit some of Handsworth’s older and more recent past. Last Saturday you could be on the rooftop of Soho House with Matthew Boulton and his telescope, tour his apartments and wine cellar free of charge, listen to the Sisters at St. Mary’s Convent talking about the neglected and homeless children during the great days of industry in Handsworth and Hockley, and then get into conversation with Eunice McGhee-Belgrave about the more recent experiences of racism for those who came to bail out local industry in the mid-20th century. 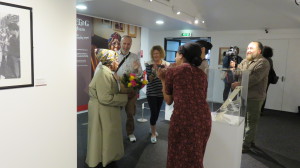 ‘CollectingBirmingham’ project – a life spent helping young people and their families in Handsworth and Stechford, for which she was awarded the MBE (click ‘Shades of Black’).

The next day I went just over the Handsworth border into the Galton Valley to hear about the Chance Brothers Glass Works, and was struck by the fact that the  whole audience was white – as it had been for the part of the Matthew Boulton talk that I attended. The achievements described were monumental: Boulton, in what was a sideline activity for him, putting Handsworth at the 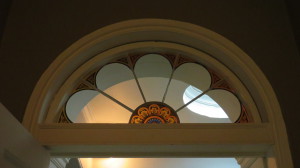 forefront of telescope design in the whole world, and Chance Brothers creating the technology for every lighthouse between here and Australia (including over 100 in India and Pakistan and 20 in the Caribbean). But there is a risk: that nostalgia for past achievements/traditions/ways of living, which seem to belong to one part of the community only, becomes something which pulls people back into their separate enclaves, as opposed to providing a basis for mutual understanding and the development of a shared identity. 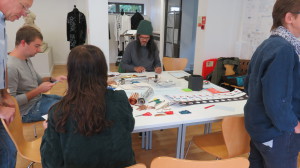 What I saw across the 2 days was care being taken to present the other side of the story: the experiences of those who had to deal with the drudgery and social conflicts as well as those of the inspirational inventors, the willingness to look behind white-dominated versions of history to find the multi-faceted reality, the time taken to engage with the spontaneity of diverse young audiences. But it does take time and resources to do it this way; lazy heritage creams off the great stories without taking time to go into the more complex realities beneath. It may take energy and commitment, in research and engagement, to ensure the standards of the first Birmingham Heritage Week are sustained, and that local communities reap long term benefits.

Video, and most photos, by Holly O’Meara