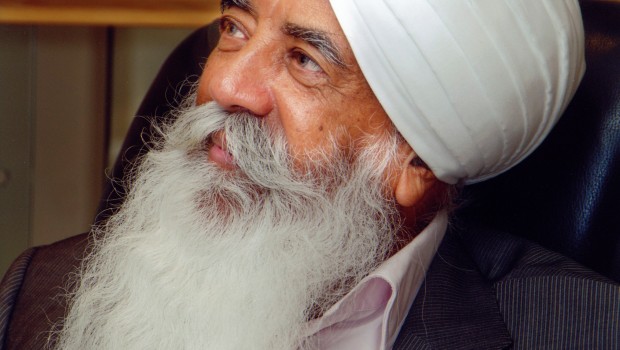 Bhai Sahib Dr. Mohinder Singh, Chairman of the Nishkam group of charitable organisations based in Birmingham has been appointed Officer of British Empire (OBE) in recognition of his unstinting and inexorable work over forty years to promote peace and coexistence by bringing people of different faiths together to contribute to the common good of humanity.

Dr Mohinder Singh is the first British Sikh to receive the official title of “Bhai Sahib” from the highest religious Ministers (Jathedars) of the Sikhs’ spiritual and temporal seats of authority in India.  Bhai Sahib means ‘a brotherly leader or one worthy of respect amongst the larger family of Sikhs’.

On the award in the Queen’s 2015 New Year Honours list, Bhai Sahib said, “It is a great personal honour to receive this prestigious award from Her Majesty the Queen, by the grace of God, the Defender of the Faith. All accolades are attributed to God Almighty who facilitates human puppets to perform. I have accepted this appointment on behalf of the founders and members of Guru Nanak Nishkam Sewak Jatha (GNNSJ) and the wider communities that I am privileged to serve here in the UK and internationally.” 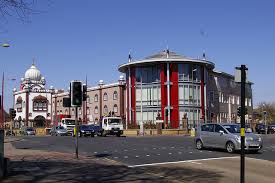 Bhai Sahib is a selfless religious visionary leader propagating peace, serving society through spiritual inspiration, infrastructure creation, heritage conservation, interfaith engagement and promoting values-led education. As Chairperson of GNNSJ, one of the UK’s largest Sikh faith registered charities, he is engaged in an astounding range of civic and spiritual initiatives. He is respected as a bridge-builder within communities in the local and global, secular and spiritual, intra and interfaith contexts.

From 1999, Bhai Sahib began to channel his energy into the growing area of global interfaith dialogue and cooperation to pursue the objective of global peace building.  He is the founding convener of the proposed international Charter for Forgiveness and Reconciliation, which aims to provide a framework for communities, organisations and Governments to promote forgiveness around the globe.  He, along with other prominent international trustees, is actively involved in establishing the unique Museum of World Religions (MWR) in Birmingham, estimated to cost around £60m, to create cohesion amongst people of different faiths and none.  The MWR will bring together youth and adults from different faiths to promote mutual respect and peace building.  In 2013, His Holiness Pope Benedict XVI bestowed a Papal Knighthood of ‘Saint Gregory the Great’ upon Bhai Sahib for his interfaith work in the UK and around the world.

Bhai Sahib chairs the Boards of the Nishkam Gurudwara, established in 1977; Nishkam Community Cooperative (MSS Manufacturers Ltd) established in 1980; Nishkam Civic Association (NCA), a Centre for personal, community and sustainable development that is open to all communities established in 2006; and the Nishkam Healthcare Centre established in 2012 that provides a range of health care services and advice to hard to reach groups.  He has been awarded Honorary Doctorates from Birmingham City University in 2002, the University of Birmingham in 2006 and the University of Aston in 2014 for services to religious faith propagation, community service, education and research. 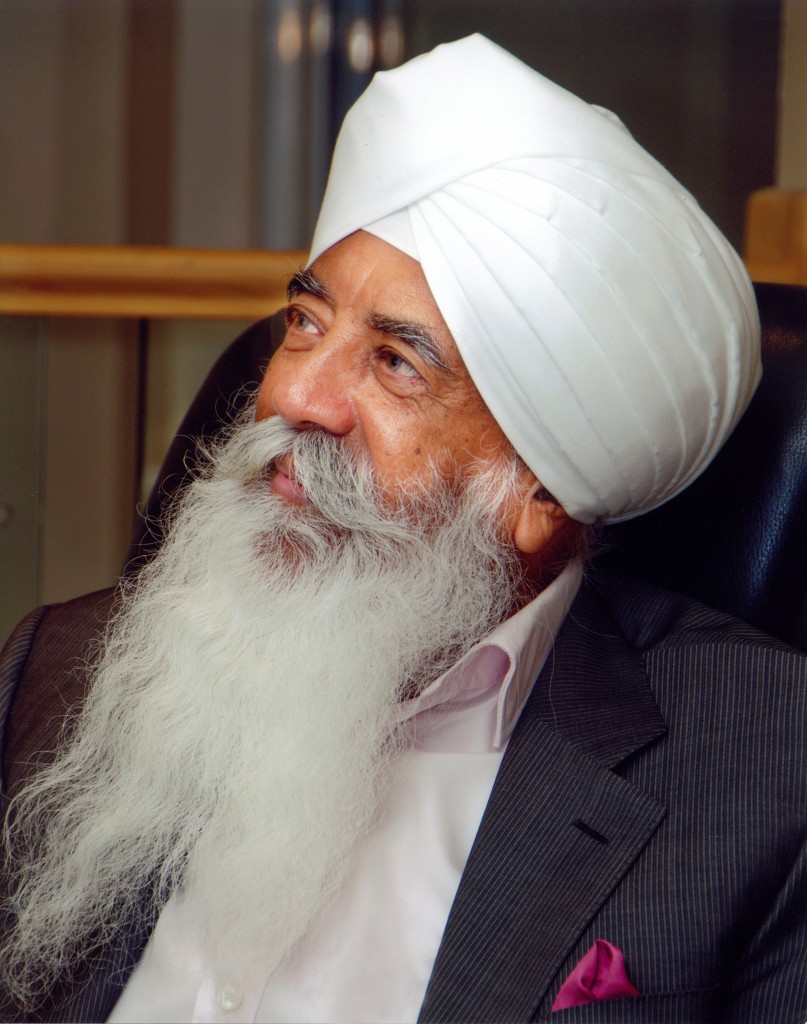 Bhai Sahib embraces the concepts of values driven education on one hand and interfaith cooperation on the other as tools to forge lasting and sustainable peace. Propelling this forward is the Sikh Gurus’ teaching to consider humanity as one family with the same light of the Creator in all. He is an international trustee of Religions for Peace International (RPI), which works in some 90 countries.  He is also one of RPI’s 50 Co-presidents around the world.  He is a senior member of the Elijah Board of World Religious Leaders and a Senior Ambassador of the Globalisation for the Common Good Initiative, which in 2014 bestowed upon him the annual award for embracing the concept of education for the common good by building schools and colleges essential for a sustainable world.  In 2014, he was also awarded the highly coveted Guru Nanak Interfaith Peace prize by Hofstra University, New York.

Bhai Sahib is Patron of the Nishkam School Trust that has successfully established Nishkam nurseries, primary and secondary schools with a multi-faith ethos in Birmingham, Wolverhampton and London. Nishkam High School and Sixth Form in Newtown was judged as ‘Outstanding’ by OFSTED in its very first inspection in 2014.

His greatest legacies will be the transformation of many lives across faiths; the restoration and conservation of the sacred historical Sikh shrines, including Darbar Sahib (Golden Temple) in India; construction and management of outstanding quality Sikh places of worship – Gurudwaras – in England, India, Kenya and Zambia; and the ingenious conservation of listed buildings on Soho Road in Birmingham that now house the Nishkam Nursery, Nishkam Primary School and the Nishkam Healthcare Centre.

Under his leadership over the span of some twenty-five years, the Nishkam Group has become a major player in the social and economic development of Handsworth in the city of Birmingham, UK and a number of other cities internationally, investing over £50m. He believes in the policy of “service delayed is a service denied” which demands great speed to complete whatever he undertakes to do.

As a highly respected spiritual and community leader, he propagates the deeper Sikh sacred teachings that demand the practice of values in everyday life such as humility, compassion, selflessness and courage.  As a role model, he generates in others a tremendous capacity for undertaking selfless voluntary service to improve the wellbeing of all communities.