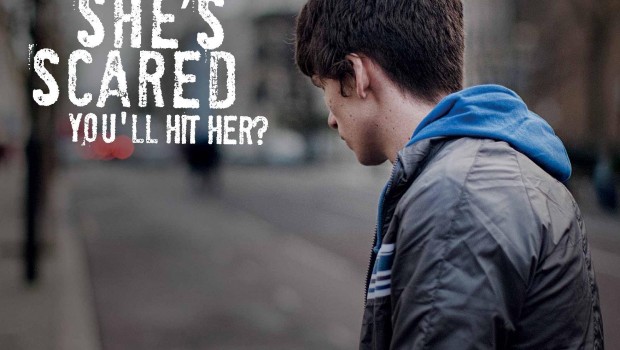 Work will focus on helping teens who are subjected to abuse from controlling partners − a hidden crime – by giving them more advice on how to report it.

Emotional abuse can come in many forms, irrespective of gender, from ‘being made fun of’ to ‘constantly being checked upon by partner’.

Research from 2009 by the NSPCC and University of Bristol revealed that nearly 75 per cent of girls and 50 per cent of boys had reported some sort of emotional partner abuse.

Over the last 12 months in the West Midlands, three per cent of all domestic crime victims are aged 16 or 17 and on average, 38 domestic crimes are committed against 16 or 17 year olds each month.

The campaign forms part of Sentinel – a long-running force initiative aimed at improving the service provided to vulnerable victims of crime.

West Midlands Police will be using the Home Office “This is abuse” campaign to highlight the issues to young people.

The force will be using social media, in particular Snapchat, to make sure that the messages are spread amongst teenagers as far and wide as possible.

Officers across the region are also encouraging young men and women to come forward, working closely with third sector agencies that have Independent Domestic Violence Advocates (IDVAs) including Women’s Aid, Haven and Refuge.

Chief Inspector Kim Madill, West Midlands Police lead for domestic abuse said: “We are calling for more people who experience relationship abuse to report them to us so that we can help them get the help that they need but also so we can do everything we can to stop it happening again − to them or anyone else.

“We know that reports for this are low, but this is an underreported crime so we want to encourage more young people to come forward.

“It’s really important that teenagers understand what constitutes abuse, that they don’t have to suffer abuse and we will take their reports seriously.

“If you’re suffering in silence, please speak out as there are a range of support services available to you from the police and a raft of other agencies.

“There are specially trained and experienced officers who can offer practical advice and support in all aspects of domestic abuse.”

Police are also urging domestic abuse victims of all ages not to suffer in silence over Christmas and to put their trust in the police and other agencies that can protect them from harm.

Ch Insp Madill added: “We have specially trained and experienced officers who can offer practical advice and support in all aspects of domestic abuse.

“If you’re suffering in silence, please speak out as there are a range of support services available to you from the police and a raft of other agencies.”

Anyone suffering from domestic abuse this Christmas should call West Midlands Police on 101.