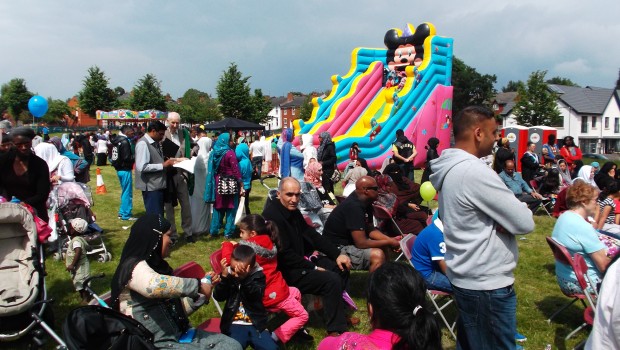 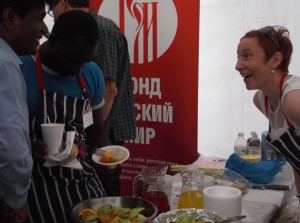 Walking up to George’s Park from Nursery Road you come to a bend where you can see the whole park for the first time. I was next to a group of Junior age girls, and as the giant slide came into view there was a moment of stunned silence followed by shouted claims to first place in the queue – the third Faith and Community Festival had arrived, providing  opportunities for people from different backgrounds to share experiences, whether of religious practice, service provision, musical performance, eating or sliding. As at the same time last year, the world’s media in the weeks leading up to the event had been full of stories about atrocities carried out in the name of ‘truth’, or arising from fear, exploitation or retribution.

A few days after the Festival, Giles Fraser gave a ‘Thought for the Day’ 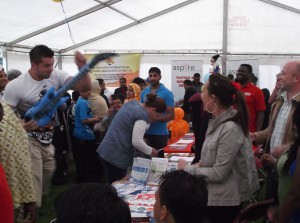 (Radio 4 17th June http://www.bbc.co.uk/programmes/p02149f5) which provided some insight into why there is such  a sense of hopefulness and potential in events like the Lozells Festival, and which recalled the openness of  members of the Lozells Faith Forum (see at http://www.insidehandsworth.co.uk/2013/02/spiritual-risk-takers-3/). He was talking about Abraham’s criticisms of his own faith traditions, and promoting the  idea that we should not ‘believe too much in our own belief’, or in our rightness. He quoted the Israeli poet Yehuda Amichai:

‘From the place where we are right
flowers will never grow
in the spring. 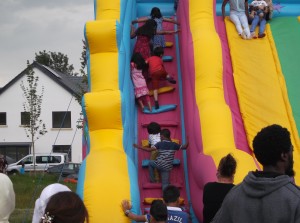 The place where we are right
is hard and trampled
like a yard.

But doubts and loves
dig up the world
like a mole, a plough.
And a whisper will be heard in the place
where the ruined
house once stood.’ 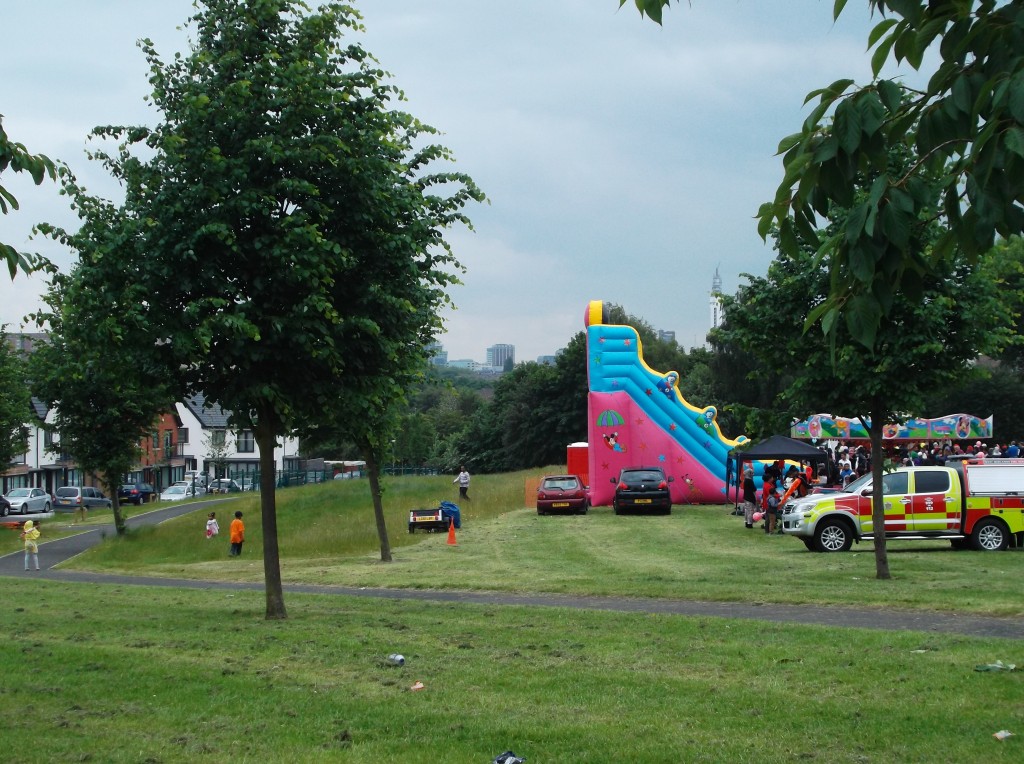