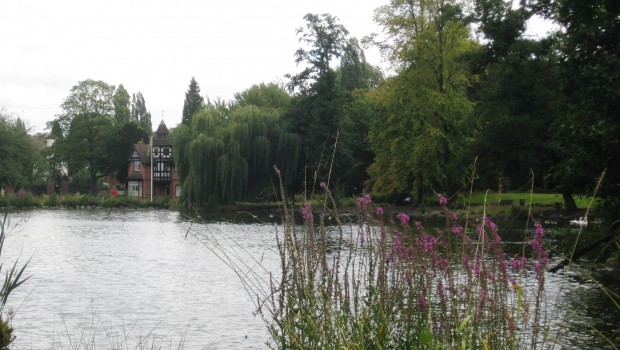 A new heritage trail has been launched in Handsworth and Lozells to highlight and promote the history of the areas.

Organisers Legacy WM said it wants to shine a positive light on the two Birmingham suburbs. 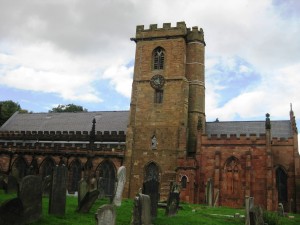 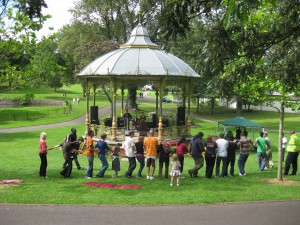 The heritage trail will be formally launched on the 25th May at Soho House at 10am by the Lord Mayor – Cllr John Lines. He will also be joined by Les Sparks, Chairman for Heritage Lottery Fund West Midlands, Cllr John Cotton the Cabinet Member for Social Cohesion and Equalities, and there will be other dignitaries present. They will then take part in the trail, led by volunteer tour guides. The tour will conclude at South and City College – Handsworth Campus (Soho Road) where a civic reception will be held from 12 until 145pm.

The heritage trail has been funded by Heritage Lottery Fund (HLF) and Birmingham City Council. It is led by Aftab Rahman who has been working with a group of enthusiastic volunteers and partners. The aim of the project is to raise the profile of the heritage that the area has and showcase it. It has done this by working with South and City College Birmingham and has developed a course to take this forward by training volunteers to become tour guides. The aim is to lead tours for the community and visitors to Birmingham.

The walking tour starts at Soho House and takes you through three centuries of heritage. You will see fine Georgian / Victorian architecture, a convent designed by Pugin, a church that was built nearly one millennium ago and is known as the “Westminster Abbey of the Industrial Revolution”, the finest park that this city has, along with magnificent civic buildings. The tour ends on Soho Road, which is a vibrant area that offers a taste of India. 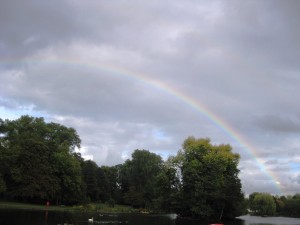